The Problem with Good Times

“If you want peace, prepare for war.” 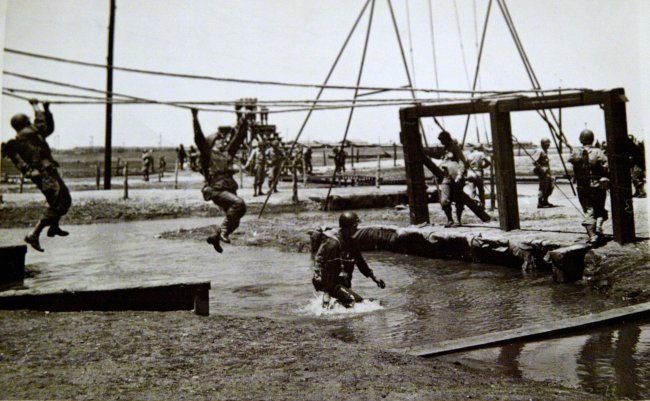 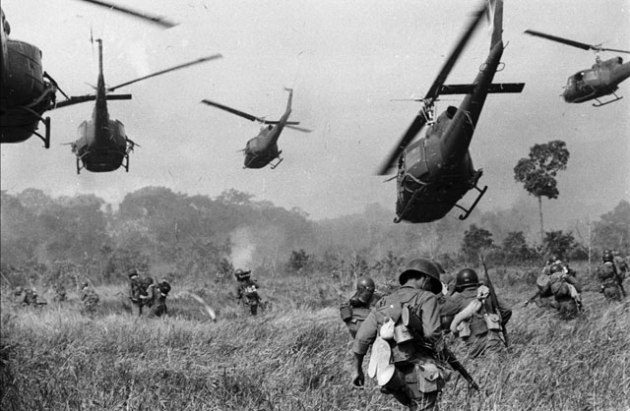 At the level of the political entity and the private individual, hard times are a blessing in disguise, for they demand discipline, prudence, daring, to be weathered and survived. And such traits invariably shape the individual or entity in question, causing them to be more effective and competitive, able to more truly appreciate the value and reality of life. Shelter is only a blessing when one is fragile or broken. It is in fire that gold is tested, and in the flames that all useful tools are forged.

“It is from their foes, and not their friends, that cities learn the lesson of building high walls.” And of all the cities of the ancient world, which were the most splendid, the most glorious, but those so desirable to conquest that their rulers were forced to encase them in walls? The state which weathers invasions and famines invariably develops a more effective governing apparatus than the state which is comfortably surrounded by mountains and rivers and fears neither war nor hunger. The former will be hardened, and upon an encounter, will tend to make short work of the latter, coming out with plenty of booty and a new vassal.

Yet those factors which made the statelet great are, paradoxically, removed as it becomes greater. It is vulnerability which makes security dear; as the borders expand, as wealth accumulates, as the fears of yesterday subside, a comfortable standard is reached in which the people do not desire protection, but gratification. It is their appetites which do their thinking for them, and their imaginations run wildly. As preparedness is gradually taken over by those more able to dedicate themselves to it, those they protect grow fat and content within the walls, and decadence reigns above all semblances of virtue. Fairness and Happiness are adored; the Greater Good, and Prudence, soon are forgotten. And in this petty, softened state, the nation is weakened and made vulnerable, precisely because it was strengthened and made invulnerable. When the Sword of Damocles is removed from the ceiling, kings and nations tend to operate with impunity.

Now experience shows a multitude of situations in which safe, comfortable nations were yet strong and virtuous, and in which weak, vulnerable nations remained weak and licentious. In the latter case, this is to be expected, as men are men. And when pressures are too great, problems too insurmountable and no gain at all achievable, then the wretched Hobbesian anarchy will remain the status quo. Stability, Prosperity, and Security must all be POSSIBLE in order for the blessed combination of the three to be attained, and whenever any one of them remains elusive, the other two do not help to repel disorder and poverty and insecurity. Thus the poorer nations in the more anarchic regions of the world are unfortunate plants unable to take root, for they exist among hostile rocks and hungry birds. In the former case, great powers which are safe, orderly, and rich are only ever virtuous to a degree- decadence is rather endemic to society, and it is only ever partially that they maintain the virtues and efficacy necessary to remain great. Perhaps these customs of greatness are due to great individuals; perhaps they are due to finely tuned tradition; but whatever their source, they are rare examples of preparedness maintained, in lands where such is waning.

The same principle tends to hold true among individuals, though the presence of commanding wills and iron self-control render it somewhat easier for individuals to resist decadent temptations and remain graceful and esteemed even in those times when their blessings are without number, their curses nowhere to be found. And innumerable are the instances of those facing great hardship who cave in its face and submit to the devils of their spirits. But for the mass of Mankind, and especially those who are at all worth their salt, hard times make for hard men with stiff lips and strong handshakes; adversity and uncertainty make them greater

Machiavelli lauds the Prince who never rests in times of peace, and trains himself always for times of war. The body, the wit, the spirit, tend to grow fat and useless if not used, and nothing uses them more punishingly than activity and experience. And when these faculties are at the lowest, one’s vulnerability to uncontrollable vicissitudes multiplies exponentially, and those with any pride snap in pain when their state so descends. And nothing encourages sloth and apathy more than good times devoid of trial and struggle.

It is the strength of will which conquers both the good times and the bad; the bad times with all their pain, and the good times with the shame that rises from their encouragement of laziness. The most successful are not those who can weather harder, sadder days; nor are they who can effect by their smiles and cheeriness good times when times are bad. They are those who always at war in their souls and in their lives, always struggling to conquer themselves, always striving forth nobly. And in their eternal war, they find their peace. 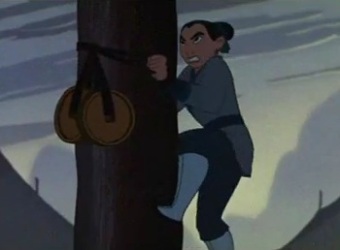 The great individual and great statesman hold the same mindset toward the affairs of the world. They know what they know and what they don’t know, and with deep powers of judgment and sharpened spontaneous will, they stride forth and do great things. Unaware of what tomorrow will bring, they live in their moments, learning from their pasts, gravely preparing for their futures. Their long-term plans are realistic and tenable, allowing for every contingency which life might bring, yet glorious and improbable, appearing to mere mortals beyond the reach of human effort. They know that they serve causes far higher than the particular inclinations of any moment, and act therefore with dignity and honor. They are driven by their convictions and their duty; all else is aside.

They create themselves, and become themselves. And no soil is so fertile for the roots of their greatness as the plot of dirt full of intractable times which is our life in this universe.